Astronomers from the Anton Pannekoek Institute from the University of Amsterdam and designers of The Science Office collaborated to produce a video on Neutron Stars. This exciting video explains to young and old how 'weird' and 'special' this type of star really is. Additional resources are being made for teachers to use this video in their classrooms. The video can now be found on Youtube.

Physics should be fun as well. At least, that’s what physicist Anna Watts thinks: "When I studied physics in early high school, I found it incredibly dull - so much so that I would gladly have dropped it! Fortunately this wasn't possible, and I'm so relieved, because in the last two years of school we finally started to learn about all of the amazing research that people are doing in particle physics, astrophysics, magnetism, and gravitation."

Anna wanted to show kids how fun physics can be. And not just for boys, but for girls too. The creators wanted to make sure that they reached girls, since the number of girls studying physics tends to be very low. This is why the video is voiced by a girl, and why the main scientist in the video is female. Personally, Watts would love to see more girls taking physics, for one simple reason: "The Universe is an amazing place, and the joy of science should be open to everyone." “We want everyone, especially children, to get to know these fascinating cosmic objects and what scientists can discover by investigating them!”

The creators have had very positive feedback from astronomers who want to use the videos for their education and outreach activities. "However, I really want to see this getting out into schools, to kids aged 9 to 13. We're currently developing some classroom materials to go along with the video, to guide discussion and to provide some background - that should be available soon." In the longer term, they intend to prepare a full lesson plan, with exercises and materials that astronomers can take out into local schools.

This video was made using funding from an NWO Vidi/Aspasia grant, with which Science Office was commissioned to develop this short movie, and share the excitement of physics and astrophysics. 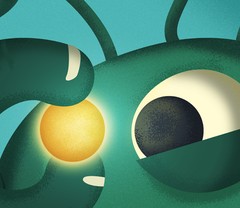 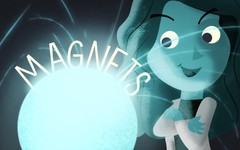 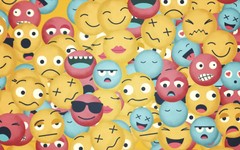 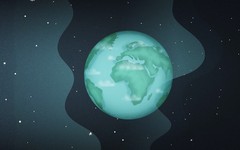 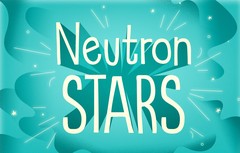