How can you find your way when it is really dark at night? Just look up! This activity teaches you how to find Polaris and the north using stars from the bright constellation, Ursa Major.

Learn how to find Polaris and the north using just the constellation Ursa Major.

The stars seem to move across the sky just like the Sun does. However, it is actually the Earth that is moving! As the Earth rotates around its own axis, it looks as if the stars and the Sun are moving instead. But why does Polaris ('the North Star') stand still? Because it is positioned exactly above the rotational axis of the Earth, above the North Pole! This is very convenient when you are lost at night: just look for Polaris to know which way north is!

Go outside on a completely dark and cloudless night. Look for an open spot or field where light pollution won’t be an issue.

Look up and search for the seven stars in the shape of a long-handled saucepan. This shape is called the Big Dipper. You may also know this constellation as Ursa Major, but actually the Big Dipper is only a part of Ursa Major, which consists of more stars.

Look for the two stars that form the outer side of the pan (farthest from the handle). Draw an imaginary line through these two stars.

Extend this imaginary line upwards (out of the pan) about five times its length until you hit another bright star.

This star is called Polaris. It is the outermost part of another constellation called the Little Dipper or Ursa Minor. (Image 1) 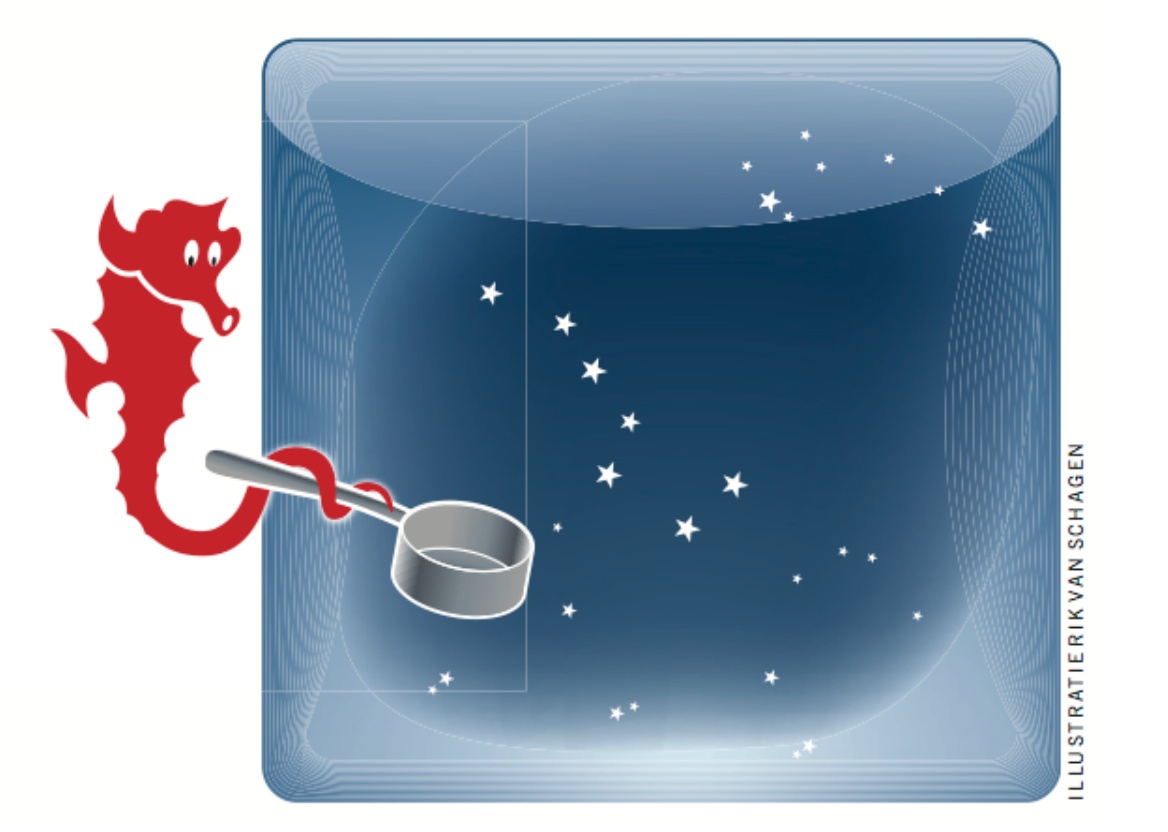 Remember the position of these stars.

Come back to the outdoor spot a couple of hours later and search for Polaris in the same way as you did before. Repeat this process before you go to bed. Do you notice anything special?

This exercise works only in the Northern hemisphere.