Recently, the director of ESA’s European Astronaut Centre Frank de Winne released a video message as recognition for Science 4 Girls, Stars Shine For Everyone and similar projects that have a positive impact on humankind. Also featured in this video is the Bresser Refractor telescope that can be won in the Win Your Own Telescope Competition 2017.

Frank de Winne is an ESA astronaut who first flew to the International Space Station ISS in 2002 for a short duration mission. He was the first ESA astronaut to command a space mission to ISS in 2002. Currently, he is the director of the European Astronaut Centre at the European Space Agency.

Stars Shine For Everyone is an initiative by the idea from Jean-Pierre Grootaerd en Harrie Rutten, a project that creates telescopes for educating children from disadvantaged communities. Science 4 Girls is a spin-off project that focuses on schools in Africa and refugees. These schools must offer education for girls in order to apply for one of these free telescopes.

As one of the ‘godfathers’ of the projects Science 4 Girls and Stars Shine For Everyone, he made this video to show his appreciation and support for these initiatives and similar projects:

“As a godfather of the projects Science 4 Girls and Stars Shine For Everyone, I find it crucial that scientific, technical and space-oriented education is available for all the children around the world. I cannot stress enough how important it is that for the future of humanity, everybody, all the children, have access to excellent basic and advanced education. Thank you very much for the support for this project.” - Frank the Winne, 2017.

The telescope in the video is one of the Bresser Refractor telescopes that can be won in the Win Your Own Telescope Competition 2017. See more of these telescopes in this montage video:

Or take a look at the photographs featured in this update.

The deadline of the contest is 30 september, so you can still participate! Simply submit one paragraph (max 300 words) describing how and where you would use the telescope to inspire underserved children with astronomy. Find out more on the contest page. 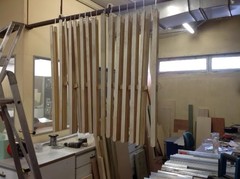 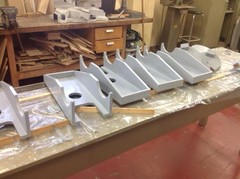 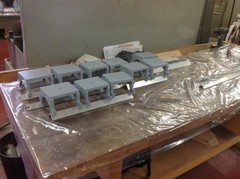 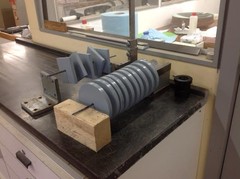