On 13 September 2016, UNAWE Ukraine and popular science magazine Universe, Space, Time organised a telescope night for students of the Pereyasliv-Khmelnytskyi boarding school, inspired by UNAWE. More than a hundred local students learned how to use the telescope to observe the Moon, Saturn, and some of the brightest double stars and star clusters.

Students from 7 to 16 years participated in the event. They were very excited to see the craters and mountains on the Moon, as well as Saturn's rings. Most of them had never before seen the sky through a telescope. The observations during the hands-on classes were followed by lectures about what can be seen in the night sky, accompanied by different stories, legends and myths about constellations. You can find some UNAWE resources on storytelling with astronomy in the links below. The event was considered a great success, raising the interest of students in main topics of astronomy. The school's library received donations with enough editions of the Universe, Space, Time magazine to keep students reading for years to come. Students that achieve good grades in class can receive a free magazine from the library. They do their best to excel in activities to get the magazine.

This way several hundred magazines have already been distributed. Thanks to this and the organised events, the interest in astronomy has been greatly increased among the students.

Story: The Moon, the hare and the tortoise

Story: The Sad Story of the Three Siblings 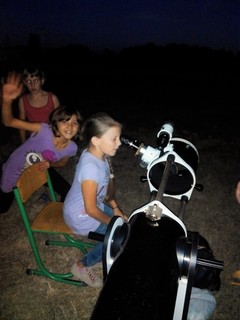 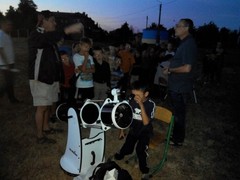 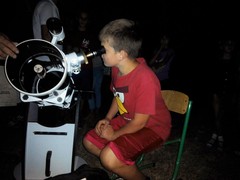 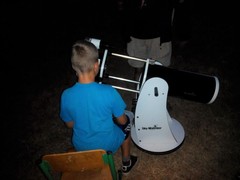 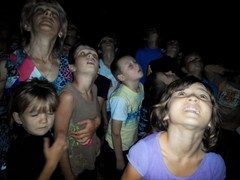 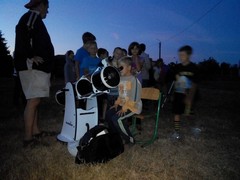